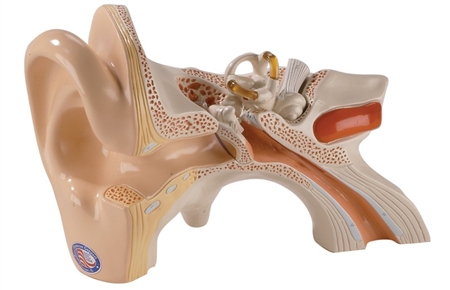 As with most special interests, a personal experience begins the quest for expertise in a topic. While I remain no expert, I have developed a keen interest in exploring the impact of jurors’ inability to hear amidst an increasingly noisy world. The mere fact that approximately 15% of American adults (37.5 million) aged 18 and over report some issue with hearing3 is troubling in itself. Even more troubling is easy excusal when a person’s ability to judge a matter on the evidence should not be hindered by their ability to hear. After all, when my own hearing came into question, some might believe I listened better.

And so, I was refreshed this past spring in Nevada, when an 80-year old prospective juror declined to use her age as a reason to be excused from her duty in an 8 week civil case, when it was clearly within her right to do so. Her willingness to fulfill her duty was accompanied by a couple of caveats that were understandable, her stamina for one. Her hearing for another. It was her ability to listen though, that was apparent and in tact. And with 80 years of living behind her, her voice promised to be one of reason that both parties wanted to keep on the jury. All I could think was, “well isn’t that nice to hear.”