Of after-action reports, recovering, regrouping, recharging and charging ahead…

I sit smack in the middle, marking that moment many trial consultants recognize. The post-trial celebration has occurred after our last trial (two really; the first immediate, the second after
some planning and rest). Soon, I’ll be onsite with another team, completely new, joining another Herculean effort and hoping for the same sense of purpose, cohesion and success. Mostly though, I will be hoping to utilize lessons learned, to experience a few of those moments that bring all these years to bear on a specific challenge (or three or four) that will inevitably pop up, unique and urgent.

This “middle” time holds an important opportunity to breathe (not as simple as it reads, for me that means making soup). 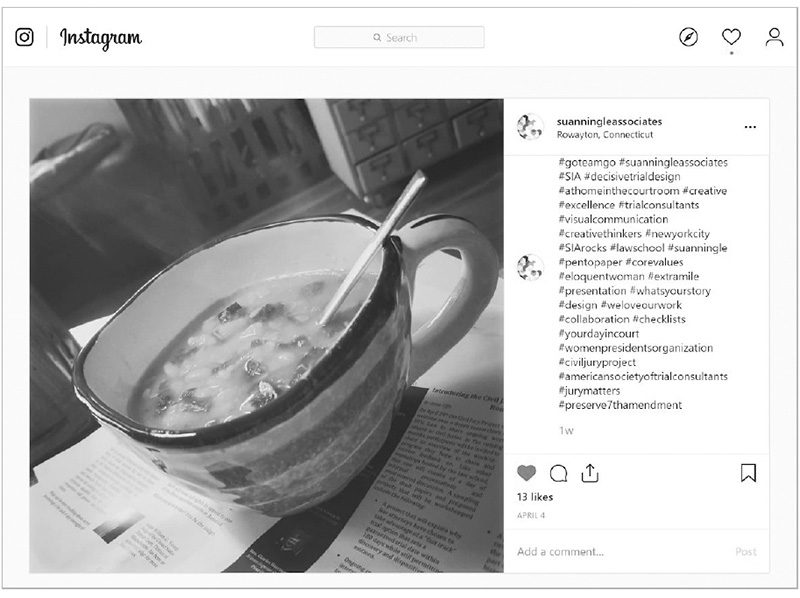 Consider the successful after-action meeting of our last trial. The resounding theme of that group discussion was that many things could have been done earlier. “We should have done that sooner,” was a common conclusion when considering each event in the 3 year path to trial.

Holding the meeting within the first week after the conclusion of trial was important. Once much more time than that passes, people have moved on to all of the things they either double booked or delayed for trial. This hindsight, 20/20 notwithstanding, helps only when the group stays in the moment to truly consider what they could have done differently in a way that will
affect what they do next time and how they do it. It takes just as much discipline and urgency as the pre-trial, adrenaline-rushed tasks that were completed before trial.

I would venture that almost every post-trial after-action includes some version of “we could have started that sooner,” but the real value of considering those items is answering, “what was preventing us from doing it, and what would we have needed to hear or see in order to agree to do it differently?”

Practically speaking, it would require commitment of the leader (as we had in this case), to bravely take responsibility for areas of improvement and actually learn from our experiences.

Getting to yes requires one simple promise, to read the notes from the last after-action, and heed your own advice.