Living on a Calendar of Contingency

A former colleague used to joke that she planned her vacations to start on the first trial date assigned to her cases. She was convinced those dates were certainly not going to stick. 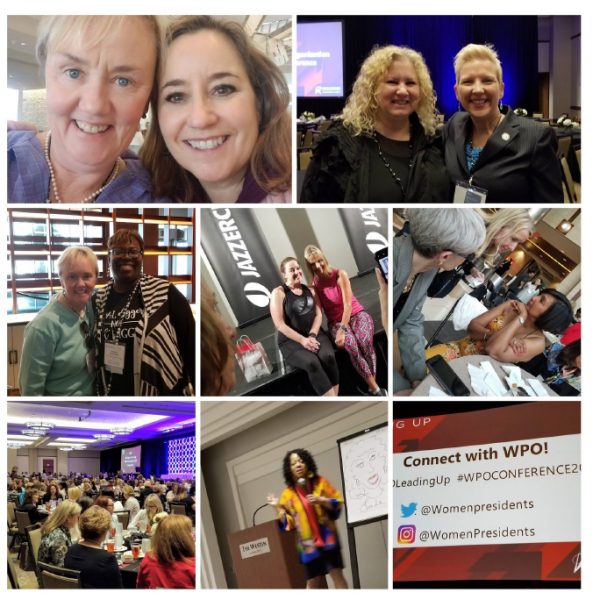 A trial we recently dove into, night and day for at least ten days prior to opening, settled on the way to day one (even after a failed mediation that took place just days before). How fast the “this case will never settle” changes to, “pencils down, we have a meeting of the minds.”

Not only does that prove my colleague’s point, it reveals an udeniable reality that we trial consultants live on contingency schedules. I am constantly guessing at the likelihood of
settlement or postponements or actually going to verdict.

The feeling of immediate relief is followed quickly by two distinct emotional states: crestfallen disappointment and an unmoored eagerness to act, to show up for plan B or C.

And so it was that I was able to see local contacts with some room to breathe. I was also quick to revisit canceled plans to attend two conferences. Sure, the adrenaline rush was still abating
when I made the Plan B arrangements, and it must be noted that some people (my wife) would advise resting, taking advantage of the unexpected break instead of filling the time.

But here’s why I think it’s important to show up when these moments allow. Showing up fuels some of us. Life is not all trials, all the time, though it feels that way when you are “in it.”

And “in it,” is the only way to be. So, it figures counter intuitively, that showing up for conferences and other non-trial related activities when possible, keeps us fresh and ready for the ALL IN feeling of trial. A fuel of sorts, where some might see depletion. This year’s Women Presidents’ Organization Annual Conference did that for me. The energy of 800 women who run significant business enterprises gathering and reacting to insightful, dynamic speakers like Dan Pink, ( A Whole New Mind , 2005 , To Sell is Human , 2012 , When, 2018 , Drive , 2009) Susan Cain ( Quiet: The Power of Introverts in a World that Can’t Stop Talking , 2012 and Hannah Rosin The End of Men , 2012 ).

Elite athletes understand the power of responsible rest* and recharging, creating an environment that allows for constant pursuit of optimal performance. My Plan B activities did that for me.

New approaches, understandings and reasons to try new ways of serving the communication challenges of trial attorneys filled me with a distinct drive and readiness that come not from more time in the courtroom, but diverse sources of inspiration if you are willing to make the connections and simply show up.
Happy trails, happy trials,
Suann

* One of our core values