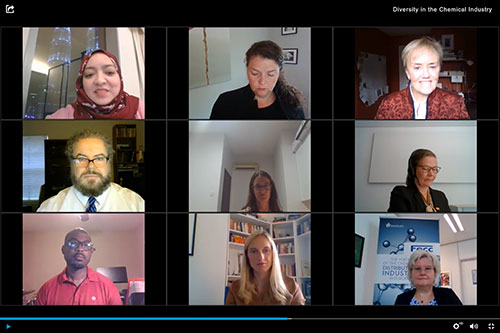 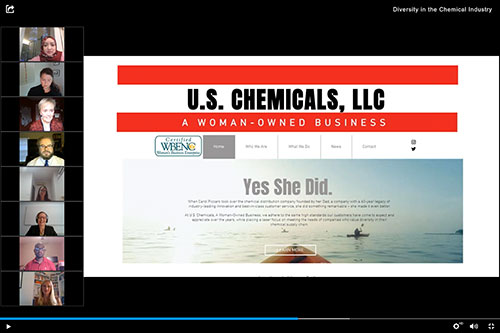 I recently had the opportunity to tell the inclusion story of US Chemicals-wob (I sit on the company’s advisory board and feel like I’m a part of that story). In an effort to take my own advice, I prepped with vigor, giving it the same thought and preparation I give to attorneys preparing opening statements. After all, preparation is a form of respect.  So, pen to paper, I drafted my points. Then I ran them by the CEO. She reacted with clarifying energy, questions and feedback. I realized during our “back and forth” that it felt beneficial to first deliver a substantive draft into which she could dive, instead of waiting on her to give me a starting point. I realize I may minimize this as a core value. Knowing I was taking a blind stab at some points, the way attorneys draft and craft as they learn the evidence, is a practical way to “give it the ol’ college try” and get teams moving.

As I personally went through the customary waves of progress that often feel like fits and starts, I felt compelled to walk my own talk. I had to “trust the training,” and keep at it. I practiced, reviewed, and practiced some more. After putting myself to sleep during one prep session, I took another vigorous stab at the content. Given the technology, I was eager to rehearse. It was exhausting, truth be told.

After a robust conversation about the content, I made major revisions to the text. And then, after another round or two, I drafted a plan for visuals that would enhance the ideas I was trying to communicate. My often recited question came into important focus: “A picture is worth a thousand words, but what are those thousand words?”

Someone used the phrase “walking the talk,” when noting the progress US Chemicals has made in their quest to build a business plan around diversity and especially inclusion. As I let that notion sink in, I realized I was doing just that, in participating on this panel. It felt very good to put my offerings to the test and feel as if I passed.

The webinar can be accessed here: https://bit.ly/3hw7pD4